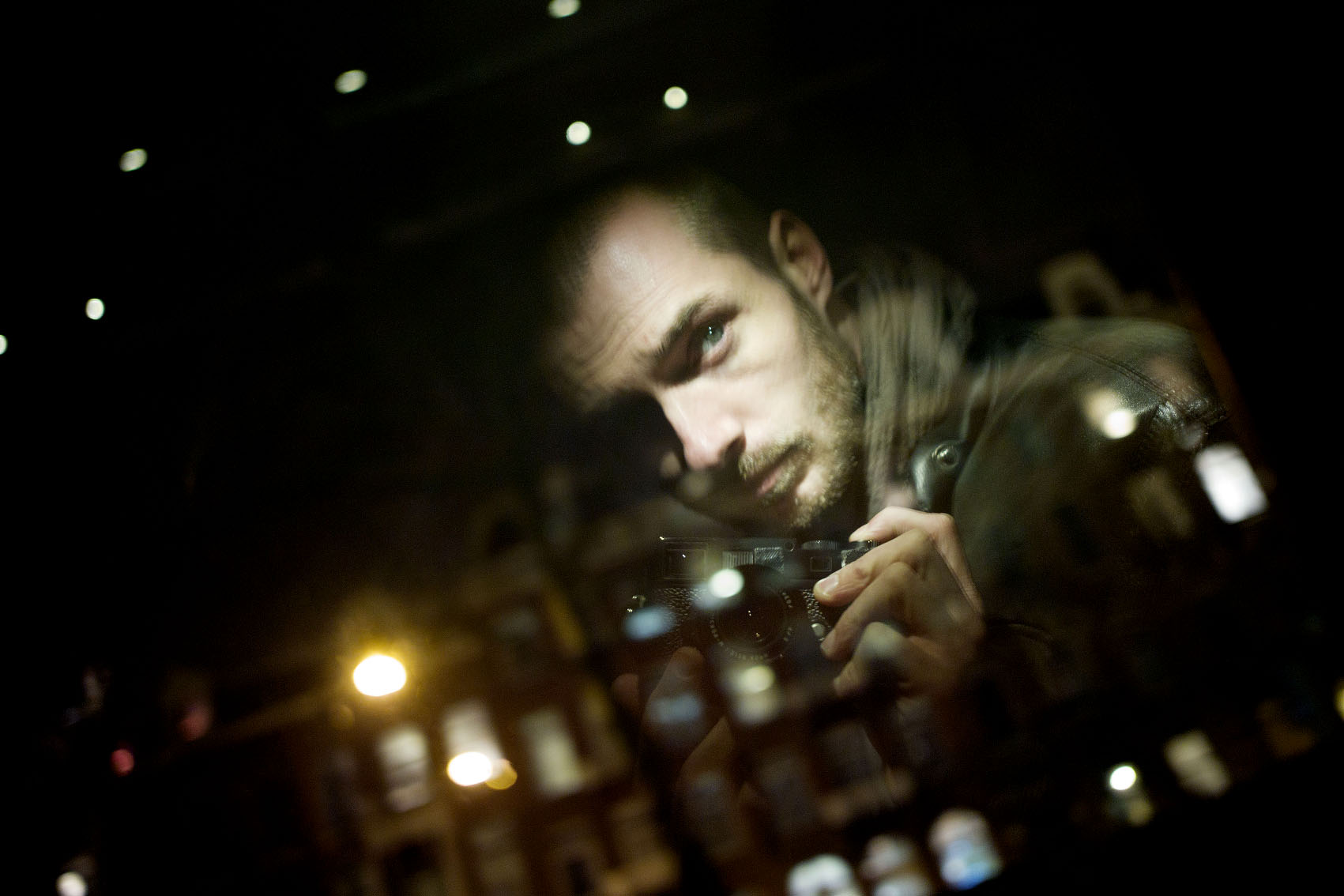 Merlin Daleman (b. 1977) is an independent documentary photographer based in the Netherlands. After attending art & design foundation course at South Devon College in Torquay and University of Central England (now Birmingham City University) in the UK, he graduated at The Royal College of Art in The Hague, the Netherlands and is a Bosch-Alumni. As a documentary photographer he works on his own social documentary projects and for NRC Handelsblad, Dagblad Trouw, Financieel Dagblad and other media. In 2008 and 2010 he won Silver Camera awards for Documentary Photography in the Netherlands and in 2018 a Photo Report ENA.